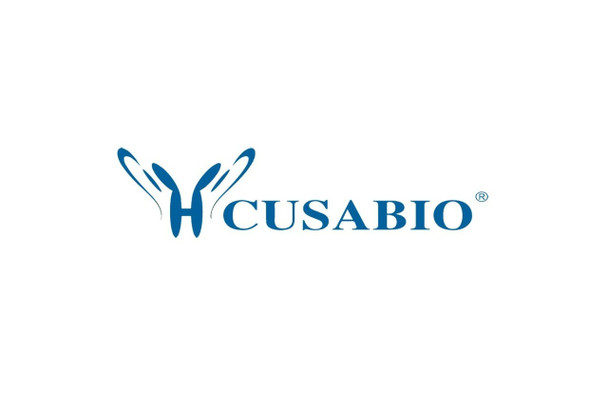 Beta-Actin Monoclonal Antibody is Available at Gentaur Genprice with the fastest delivery.

Relevance: Beta Actin, also named as ACTB and F-Actin, belongs to the actin family. Actins are highly conserved proteins that are involved in various types of cell motility and are ubiquitously expressed in all eukaryotic cells. Beta Actin has been widely used as the internal control in bioscience. At least six isoforms are known in mammals. ALPHA-actin was predominant in single cells and BETA-actin was major in the cultured cells. Nonmuscle BETA- and GAMMA-actin, also known as cytoplasmic actin, are predominantly expressed in nonmuscle cells. ALPHA-cardiac and α-skeletal actin are expressed in striated cardiac and skeletal muscles, respectively; two smooth muscle actins, ALPHA- and GAMMA-actin, are found primarily in vascular smooth muscle and enteric smooth muscle, respectively. Most actins consist of 376aa, while ACTG2 (rich in muscles) has 375aa and ACTG1(found in non-muscle cells) has only 374aa. This antibody can detect endogenous level of β-Actin and may cross-react with other isoforms of actin family.